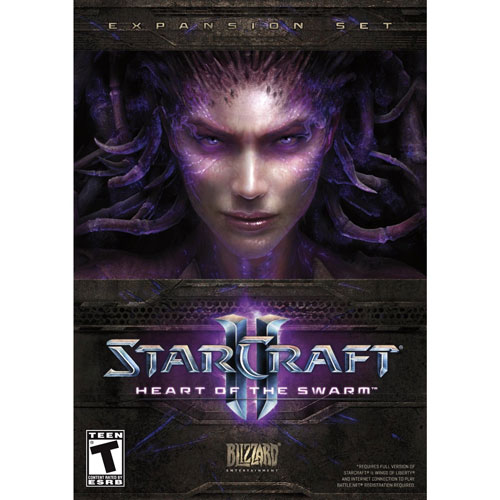 Starcraft is a real-time strategy game where you mine resources, build up an army, and squash enemy armies. Starcraft II WoL actually had a very well-polished campaign storyline, and I have high expectations for Heart of the Swarm. Competitive and cooperative multiplayer games are a huge part of Starcraft as well.

New to Starcraft? You can play the first few missions of Wings of Liberty and get in on some multiplayer action for free via the Starter Edition.