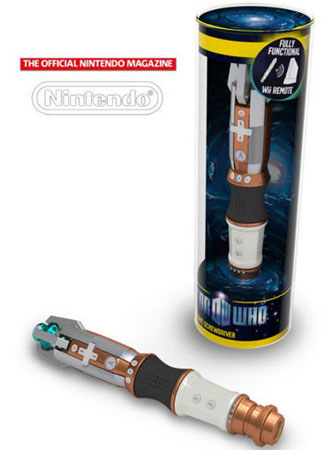 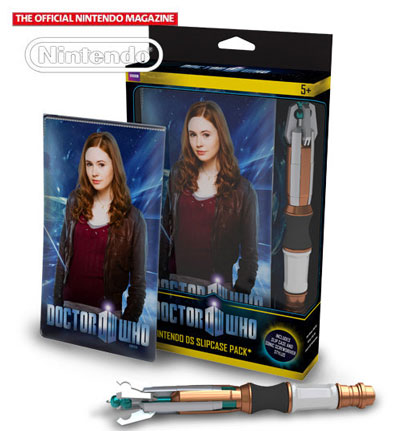 A new stylus for Nintendo’s DS portable gaming system will also be modeled after the sonic screwdriver to go along with the upcoming Doctor Who DS game Evacuation Earth.