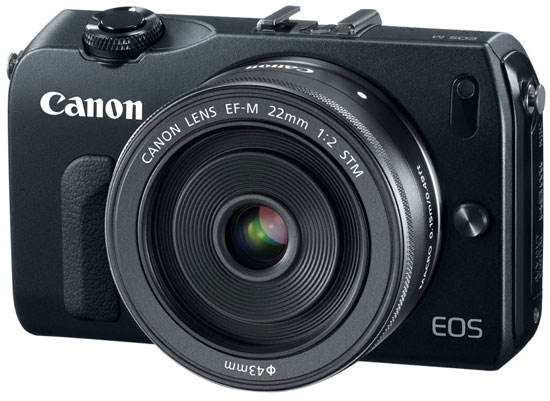 We have a Canon dSLR, and while it is phenomenal to use, it can be a bit of a pain, literally, to travel with and carry around on long days. We look forward to picking up mirrorless EOS-M once its released and prices drop. The preorder and launch price is currently set at $800, which is about what one would spend on a last-generation Rebel dSLR kit.