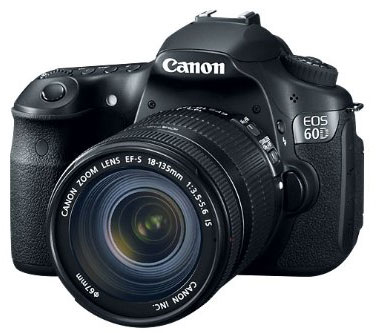 Over at Amazon, they’re slashing prices on Canon cameras like it’s nobody’s business. A little while ago I saw a price-drop on the Canon S95 from $400 to $386. Now, it looks like there’s an additional $50 coupon as well. Then, for kicks I checked out the 60D dSLR that I ordered earlier, and there was a new coupon code for an extra $100 off!

Coupon codes are for a “limited time” and should be mentioned on the product pages until they expire.

I don’t know what’s going on over there, but I’m sure not complaining.

Since I ordered the 60D earlier today, I was able to successfully request a credit/refund for the $100 coupon. If like me you ordered today, contact Amazon via chat and work it through with them. I also received a double lens credit of $60 that they tried to say was the promotional credit, but I stuck to my guns and got the extra $100 off.